“Not only has our environmental awareness increased, but we’ve also got a much better grasp of the legislation that applies to us and what we should be doing to meet it.”

Luton-based GRF Engineering specialises in using CNC machining to manufacture metal components for both large and small machines. It operates two shifts and employs 22 staff. The company supplies a range of companies, and exports a significant number of components to a major fork-lift truck manufacturer in Germany.

Ian Freeman took part in a CIWM Waste Awareness Certificate course, which proved to be instrumental in the company looking into how it should be storing and disposing of its special waste.

With a long-standing ISO 9000 registration, GRF is no stranger to the concept of management systems. However, it still needed to assess whether ISO 14001 would bring similar benefits. Ian Freeman was despatched to undertake CIEH Level 3 environmental management training, which proved to be the catalyst for change.

Ian says, “As soon as I’d finished the CIEH Level 3 course, I sat down with Gary, my MD, and we decided this would definitely be good for us as a company and would bring us benefits.”

In fact, one of the main benefits was the potential edge it would give GRF over its competitors. As Ian explains: “Our customers aren’t currently pushing for ISO 14001 certification, but at the same time, they have been hinting quite strongly that it really wouldn’t do any harm to have it.”

Following the decision to go for full certification, GRF received three days of on-site specialist support from the BETI+ programme, and Ian set about training the rest of the workforce. Short environmental awareness presentations covering why the company was doing ISO 14001, and other elements of the management system, such as waste disposal and how to use spill kits were covered.

In order to meet environmental impact targets set by its ISO 14001 management system, the business has also invested in new lighting throughout its building, replacing fluorescent lights with more energy efficient options. It has replaced an ageing compressor with one that contains an oil separator, which enables it to capture waste oil and put clean, filtered water into its drains. Reading meters on a weekly basis has resulted in more accurate figures for gas, electricity, water and diesel use and GRF has been able to gain rebates on some of its bills. Moving forward, the company is now looking to implement switch off schemes for its machinery overnight, at weekends and during holidays to save energy (and money).

GRF now has a fully functioning environmental management system and has had a pre-audit conducted by BSI. The results indicate that there is no reason why it shouldn’t be recommended for registration to ISO 14001 following a full audit scheduled for May 2008.

And Ian’s view of the project now it’s coming to an end? “BETI+ has gone well. It’s given us a thorough understanding of environmental management systems and the ability to implement ISO 14001,” he says. “Environmental issues are interesting and pose a new set of challenges, but I believe this is the way forward for business.” 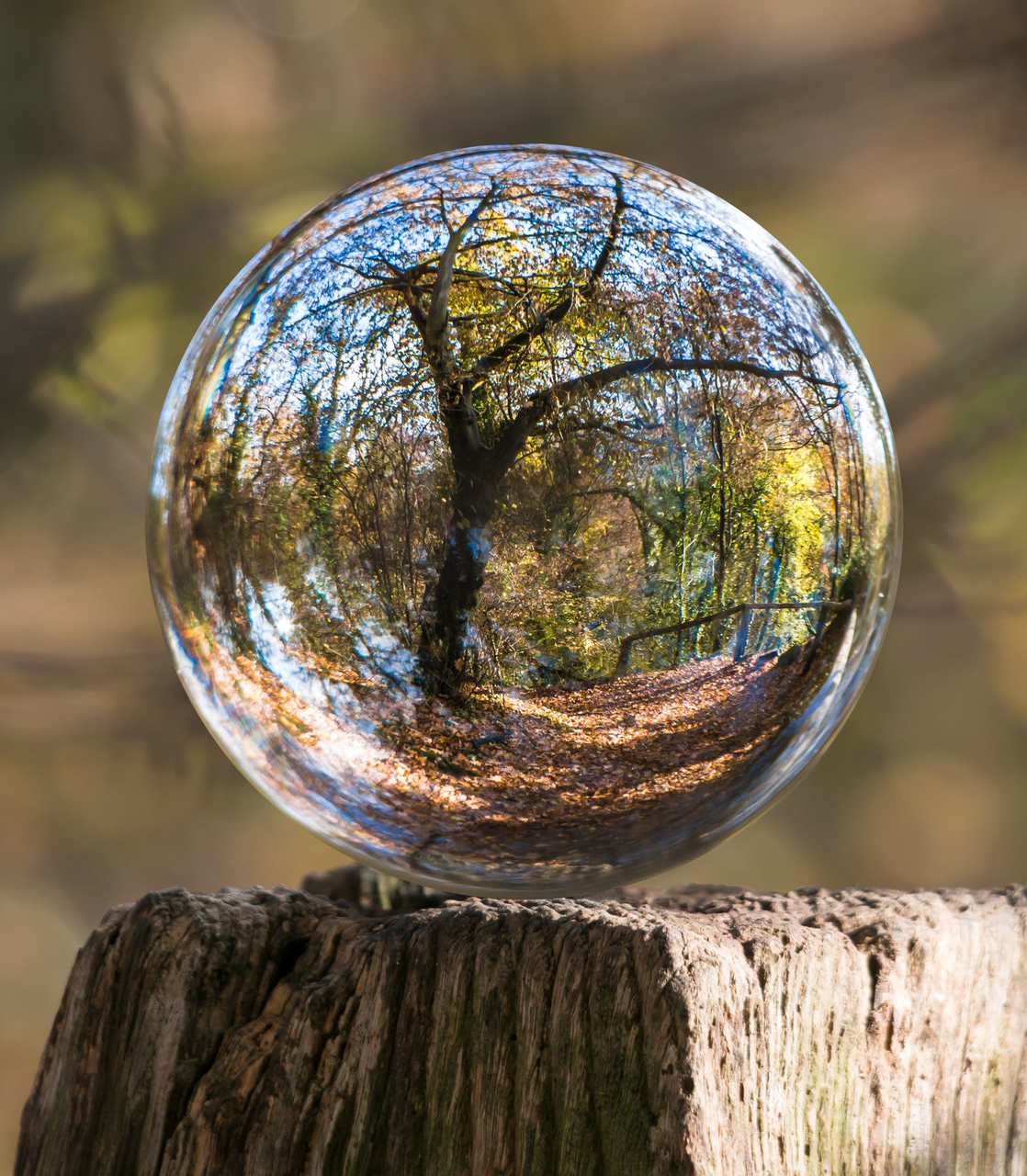