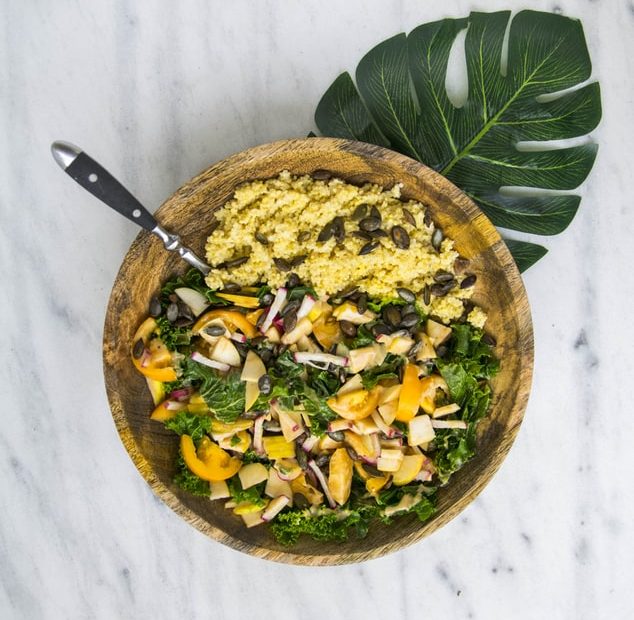 An employment tribunal in Norwich has recognised ethical veganism as a philosophical belief, which could have profound implications for UK employers. The case under examination by the tribunal was brough by Jordi Casamitjana, a vegan animal protection professional, who claims he was fired by British charity the League Against Cruel Sports, because he told colleagues that the companies involved in animal testing formed part of the League’s pension investment fund.… Read More »Law recognises ethical veganism