Ahead of its formal establishment anticipated by the Environment Bill, the Office for Environmental Protection (OEP) has launched on an interim basis. The OEP has replaced the European Commission and is in place to monitor the government’s environmental activities.

The interim body will be chaired by Dame Glenys Stacey and interim chief executive Natalie Prosser, as well as other non-executive directors. According to DEFRA, it “will provide independent oversight of the government’s environmental progress on a non-statutory basis, in advance of the full OEP being legally created.”

Following Royal Assent of the Environment Bill, the group will become an independent legal entity in the form of the Board of the Office for Environment Protection.

Following the confirmation that Dame Glenys Stacey will chair the OEP ahead of its formal establishment, she said: “This is such a welcome development, taking the OEP from the bare Bill provisions and making it real. It is a significant step in the creation of a new and powerful independent environmental regulator, able to hold the government and public bodies to account with real authority. The OEP will be one of the most important organisations of our time. We now begin work in earnest, as we seek to make a lasting difference to our natural environment for future generations.”

The Role of the OEP

The OEP will be able to hold the government to account for its environmental action, and will assess progress against the implementation of its 25-year Environment Plan.

The OEP will also:

·      Establish a character, way of working and voice for the office.

The OEP will be formally established shortly after Royal Assent of the Environment Bill which is currently in the committee stage in the House of Lords. Royal Assent is expected in the autumn. 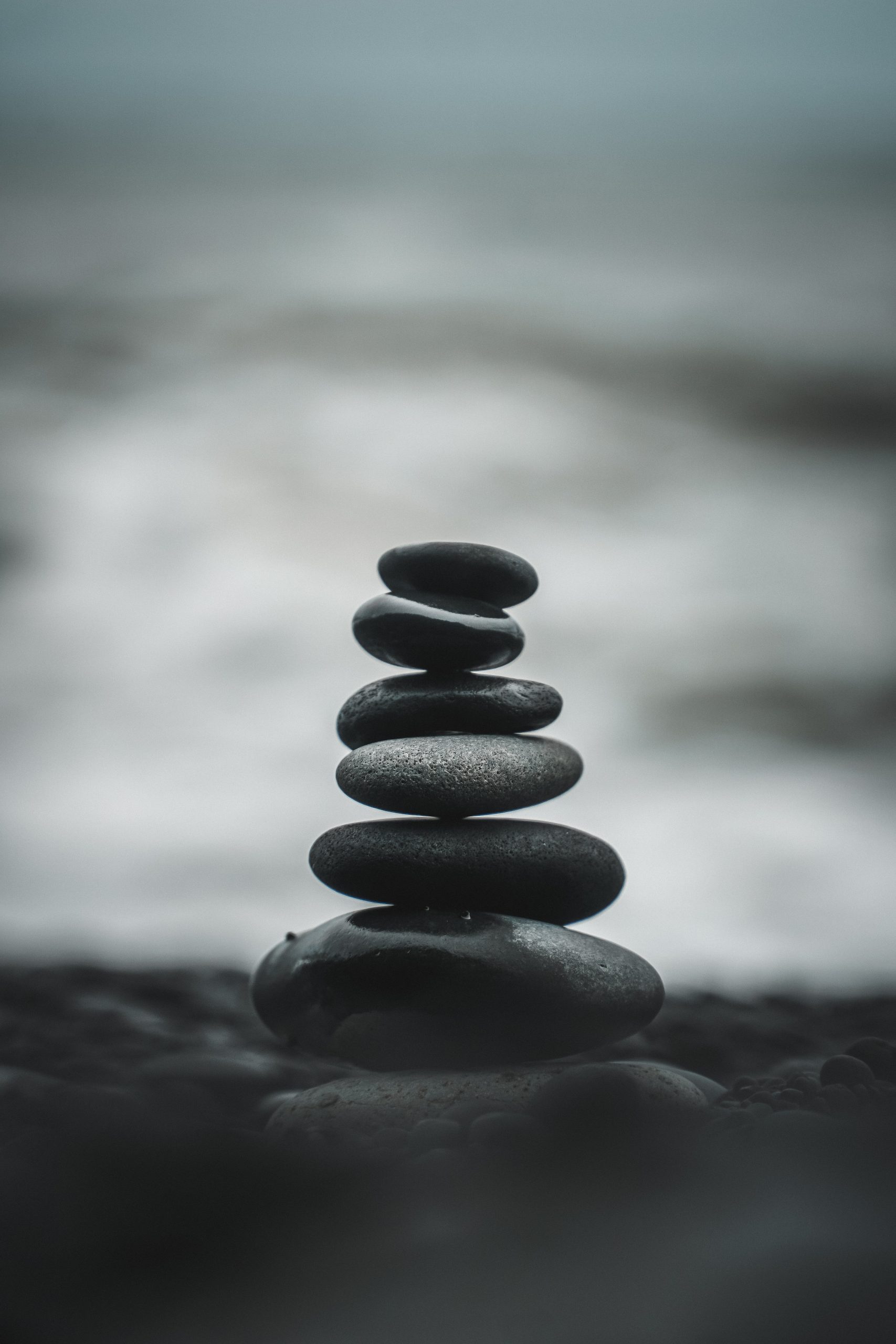