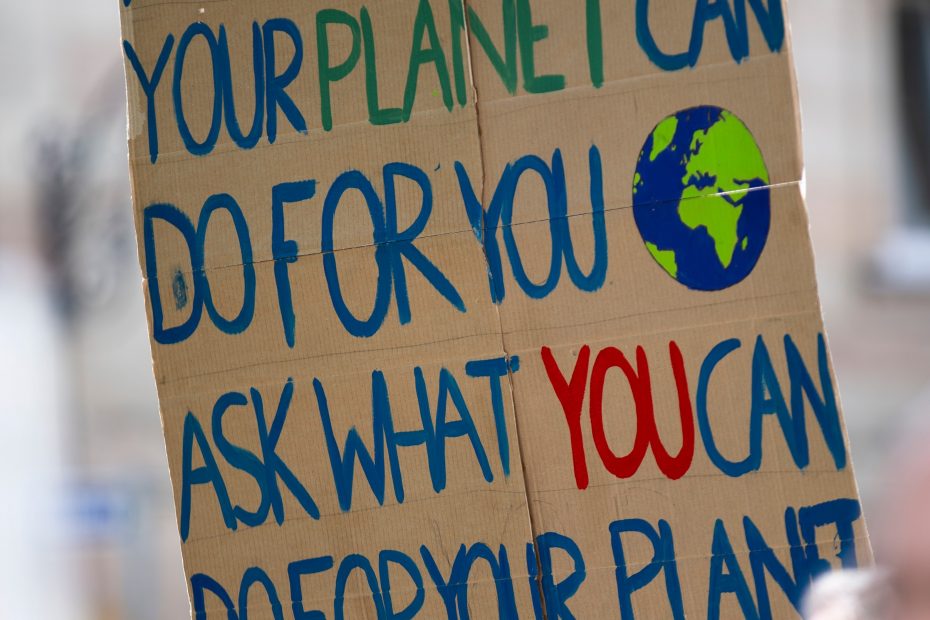 The UN Climate Action Summit in September 2019 saw 87 companies sign up to the 1.5 degree Celsius pledge. At COP25, the UN Conference on Climate Change in Madrid held in December 2019, that number had risen to 177 companies.

These companies, representing 5.8 million employees, have pledged to reach net-zero emissions no later than 2050.

British company BT was one of the original sign-ups to the pledge, and it has set a target to be a net-zero carbon emissions business by 2045.

Gabrielle Giner of BT’s sustainability programme said: “Today’s pledge just shows the pace of change and what is possible. What we now need is for policymakers to follow suit. It’s clearer than ever that the only acceptable targets are net-zero targets.”

This sentiment was reinforced and echoed by Antonio Gutierrez, current Secretary-General of the United Nations, who said: “Climate action is an idea whose time has come.”